Join WiM Chair Debbie Golt and former Pirate (Alternative Community) Radio DJs Angie Dee and DJ Carmilla - Carmella Obinyan on the Women in Pirate Radio zoom panel today - with a chance to ask questions as well. Between them Angie and Carmella played on DBC, LWR, TKO and several other stations. Debbie will chair and has a long track record in community radio broadcasting as well and it will be an informed and entertaining event.

The booking link is below - hurry - for the event which takes place between 6-7pm today via the Royal Greenwich Museums - Maritime Museum.  Distinguished Black Feminist Chardine Taylor-Stone will moderate the Q&A as well.

Pirate radio stations in the UK began as 'offshore' broadcasters, the most famous being Radio Caroline. They provided an alternative to mainstream radio and started the careers of many who went on to become legendary radio DJs. The rebel pirate spirit that began at sea later came inland, and this talks features women who were central to the Pirate radio scene of the 1980s and 90s. 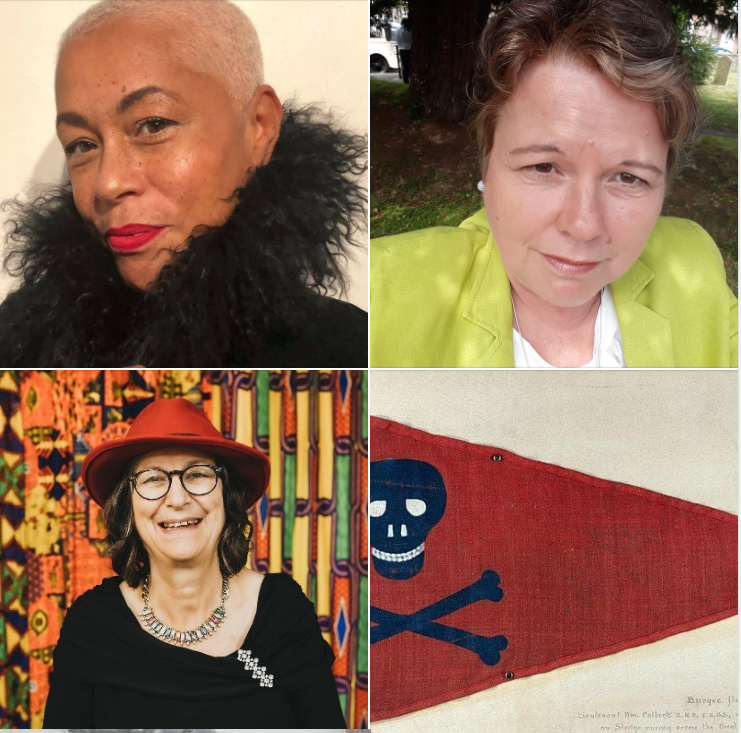