Women in Music member Rosemary Duxbury - composer and musician - has scored another success. Not only is a film she composed the soundtrack for been accepted for the Birmingham Film Festival it has also been shortlisted for the Best  Micro Short Award. The film is Communications by Peter James for Boxshoe Films and it shows at the Festival on November 21st at 10am.

Birmingham Film Festival runs from November 18th-21st and details can be found at www,birminghamfilmfestival.co.uk .

Rosemary Duxbury is a British composer writing music for concert, film & media 'to touch the heart and inspire the soul'. www.rosemaryduxbury.com . Her pieces are often played on American radio and she also has music being performed on Saturday October 30th 7.30 pm St John the Baptist Church, Clarendon Park Road, Leicester. https://www.facebook.com/events/4845262698858875 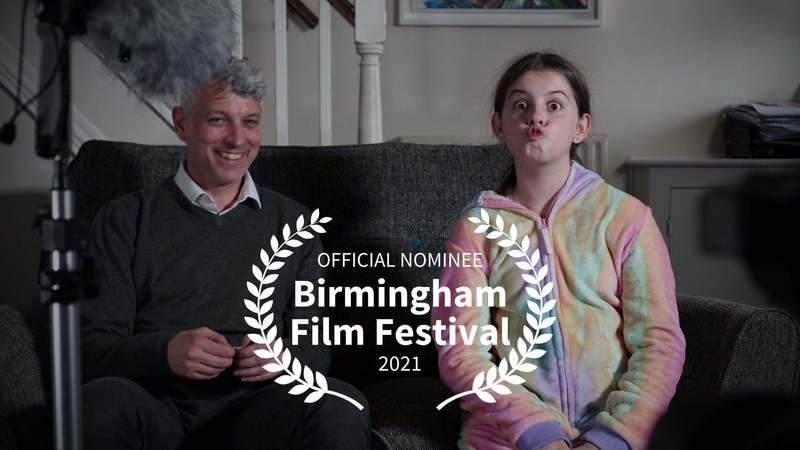 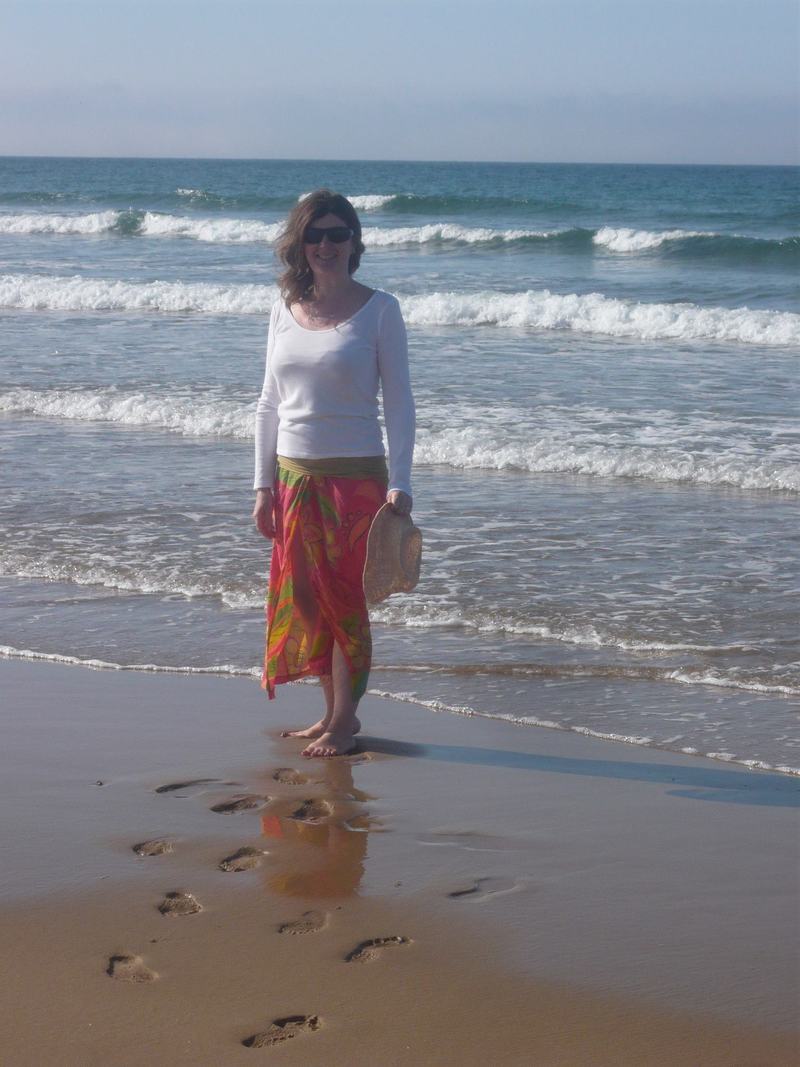