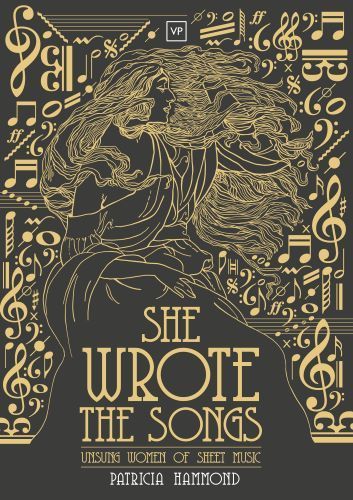 When writers include women in a survey of music history, they often spend a lot of effort attempting to find composers of symphonies, operas and string quartets. This is always a tough job because for centuries, women weren’t allowed to play in symphonies, much less conduct them; positions at universities and cathedrals weren’t open to them either. Instigating and superintending experimentation with these sorts of forces was extremely difficult.

But if these historians were to broaden their search to include the genre of domestic song – otherwise known as Parlour Song, music intended for performance in the home – there would be a radically different story to tell.

Carrie Jacobs-Bond became a millionaire in the 1910s and 20s by publishing her own songs after music companies had turned them down, and was inducted into the Songwriters’ Hall of Fame in 1970. 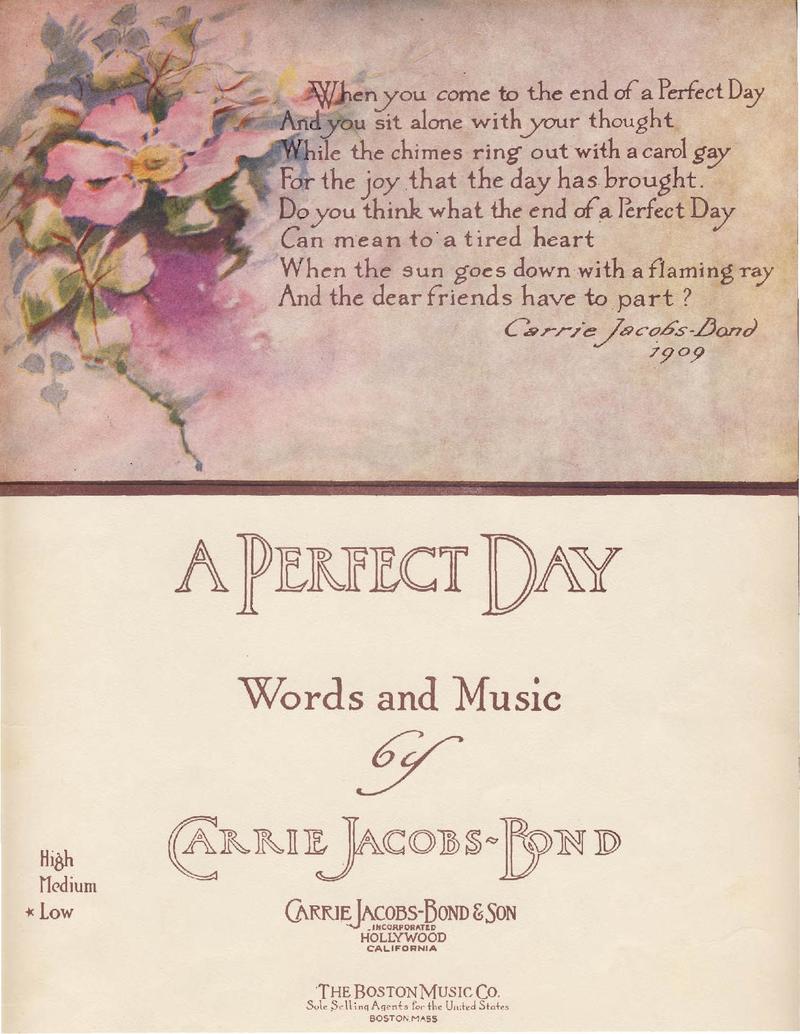 May Brahe, a plucky Australian who came to London in her 20s wrote the mega-hit “Bless This House” in 1927 and earned enough from Boosey’s to buy one.

In the 1860s, the huge success of the clear, simple melodies of Charlotte Alington Barnard, pen-name Claribel, prompted music critics to savagely denounce and mock her, claiming that music easily playable in the drawing-room would degrade public taste. 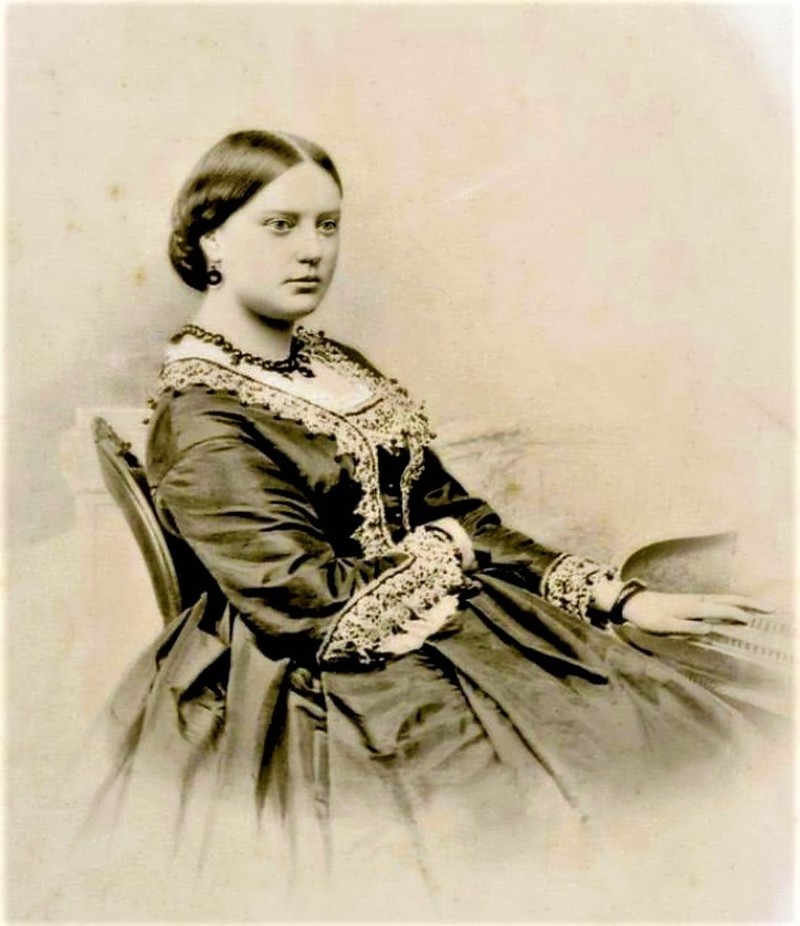 Songs with a direct practical application were frequently by women: Happy Birthday, Rock-a-bye Baby, and the popular beginner piano piece, Chopsticks (The Chop Waltz) were all by women, the last two of them teenagers. And what could be more practical than entertaining oneself or one’s friends in the home?

One of the most-quoted lines from Woolf’s A Room of One’s Own concerns culture’s contempt for the domestic: “This is an important book, the critic assumes, because it deals with war. This is an insignificant book because it deals with the feelings of women in a drawing-room.” The same is true of music. In my book She Wrote the Songs I speak of the Beethoven Lens: a composer has to have composed symphonies, string quartets, piano concertos, choral works to be considered a composer. But in recent years this template has been laid aside to include people like Paul McCartney and Burt Bacharach. I think it’s time to look into the past and invite these women in too.

If performers opened up to the unpretentiousness and directness, the melodic purity of the works of women who wrote for the parlour, we might overcome the snobbishness that have excluded these works from exams and the concert platform. And in allowing ourselves to enter the drawing-room of the past, we will enrich ourselves by allowing a fuller, more inclusive picture of our cultural heritage. We’ll finally take a proper look at the one genre to which women have always had more or less the same access as men.