Check the Music Week article here - some salient points are below. It is interesting that she succeeds another woman in her main posting. Temi Andeniji is originally from Nigeria and has USA degrees in Political Science and Law and a UK Masters in Law and worked in the legal area for several years before building her career with Warner Music which she joined in a senior position in 2016. 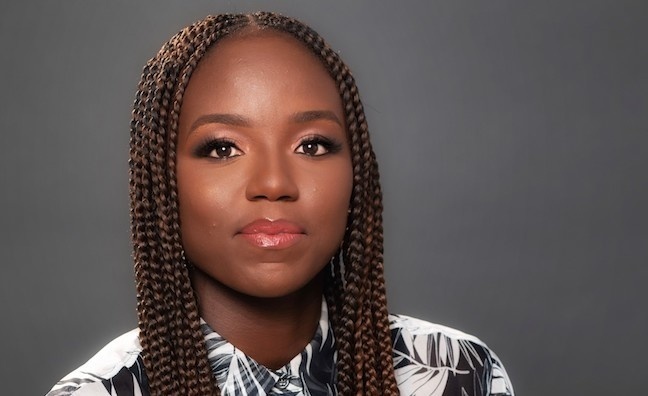 Temi Adeniji has been appointed to the combined role of MD of Warner Music South Africa and SVP, strategy, Sub-Saharan Africa.

Adeniji will succeed Tracy Fraser as MD of Warner Music South Africa. Fraser has led the affiliate since its founding in 2013, and developed a successful and diverse roster of local artists, increasing the company’s market share, revenue and profits.  She will work alongside Adeniji over the next few months to support her transition.

Temi Adeniji said: “The world is waking up to the rich and diverse talent present in myriad thriving music scenes across the continent. As this increasingly interconnected digital world continues to remove barriers to music discovery, there is no doubt that in the years ahead we will continue to see even more global superstars from Africa.

“Africa stands on the precipice of a significant growth story, and I’m excited to play an important part in guiding our Company’s strategy and operations in this region. I have worked closely with our South African team over the past few years, so the opportunity to help steer the next stage of their journey is an honor and privilege.”